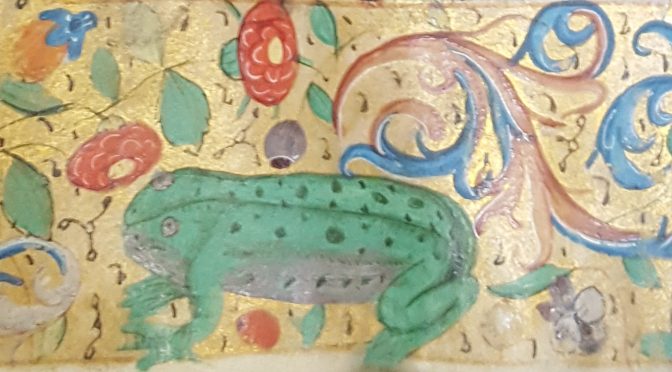 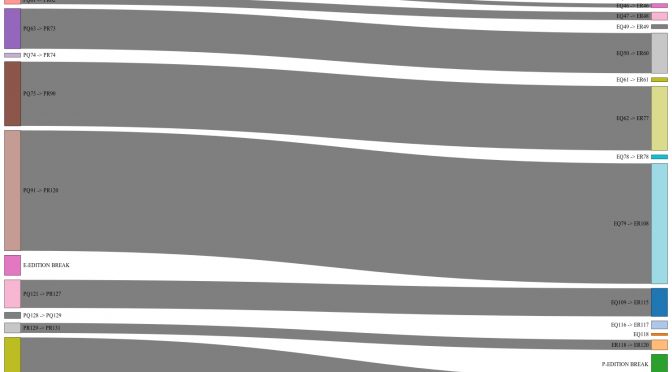 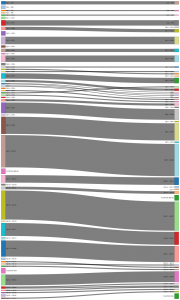 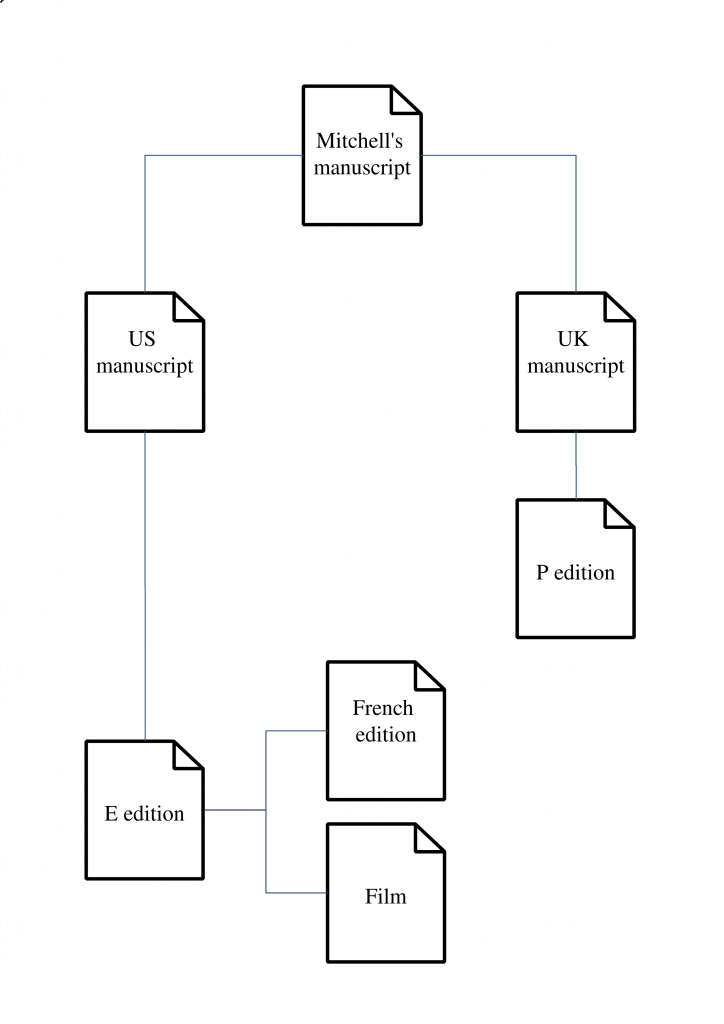 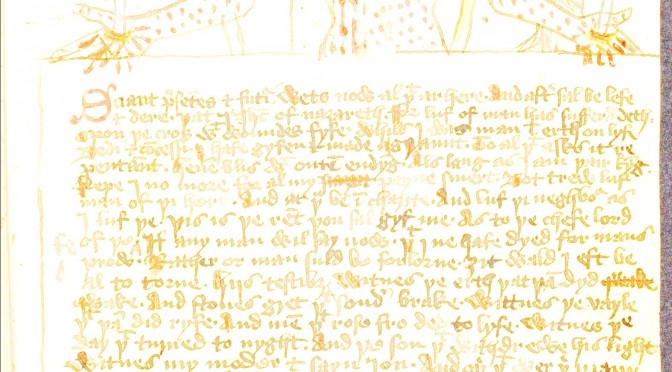 Birkbeck College is running evening tuition in masters-level modules which will be open to all students with a good undergraduate subject in a related discipline.

Medieval Text and Intertext will consider medieval texts in their interdisciplinary contexts. Students will look at issues of genre, form and literary theory in the texts of a manuscript age. The course will be taught through case studies, investigating some of the most spectacular works of the English Middle Ages. Medieval Material Texts considers medieval manuscripts in their literary contexts. Focusing particularly on English medieval texts, this course considers the relationships between the physical format of manuscripts and their curious contents.

At the end of each course students will have the opportunity to write an independent research essay under academic supervision.

Birkbeck is a great place to come and try out material text or medieval studies. We are located in the midst of some of the best research libraries and resources in the world. We have research-active staff with leading publication profiles. There are lots of other optional interesting events in which to take part.